Pearl Modiadie is a South African television presenter, radio DJ, actress and producer best known to TV audiences for presenting the SABC1 music talk show Zaziwa. She recently shared how difficult 2018 was for her and how she had to move in with family due to unforeseen changes in her personal life.

Many people might look at the lives of celebrities via Instagram and assume that celebrities are living the life, little do you know that when they log out of Instagram and put down their phones, reality settles in for our faves.

Just like many of us, celebrities go through stressful times, stressful situations that you won’t see being posted on social media.

After what you went through look at you now happiest woman on earth…….some of the things happen just to uplift us.

Strength to you Pearl. Thank you for sharing this. Setbacks are never permanent indeed.
One who’s strong enough is the one who manages to bounce back from life’s setbacks…. and besides they are just there to build and humble us. 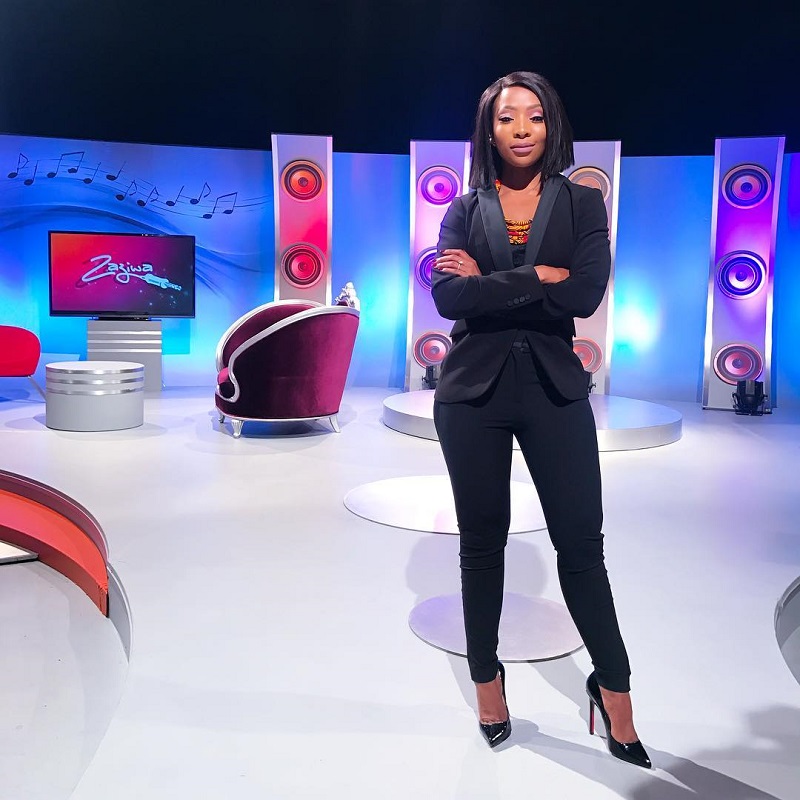 Respect to Pearl for keeping it real with her supporters. In 2018, a couple of other celebrities kept it real with their supporters when they took part in the #GramSham trend which was started by TV producer and personality, Jo Lurie who challenged her peers to use the same platform they use to keep up appearances. To be honest with people and share the realities of their lives using the hashtag #TheGramSham. Celebrities who took part in #TheGramSham include the likes of Gail Mabalane who also opened up about her insecurities.

END_OF_DOCUMENT_TOKEN_TO_BE_REPLACED
We are always working to improve your experience on our website. Part of this involves using cookies to collect anonymous data for statistics and personalization. We may also use your data to tailor ads for you and our partners will collect data and use cookies for ad personalisation and measurement. Further information on how we and our partners collect and use data can be found in our Privacy Statement and Cookies Policy , as well as the common used Ad Technology Providers list .
Cookie SettingsAccept All
Manage consent