Khanya Greens,  Isidingo actress and musician surprised us all earlier on today when her wedding appeared on lifestyle TV magazine show – Selimathunzi.

Selimathunzi was invited by the couple to witness their beautiful traditional ceremony, and during the process, Mpumi was asked about the first day he laid eyes on Khanya. 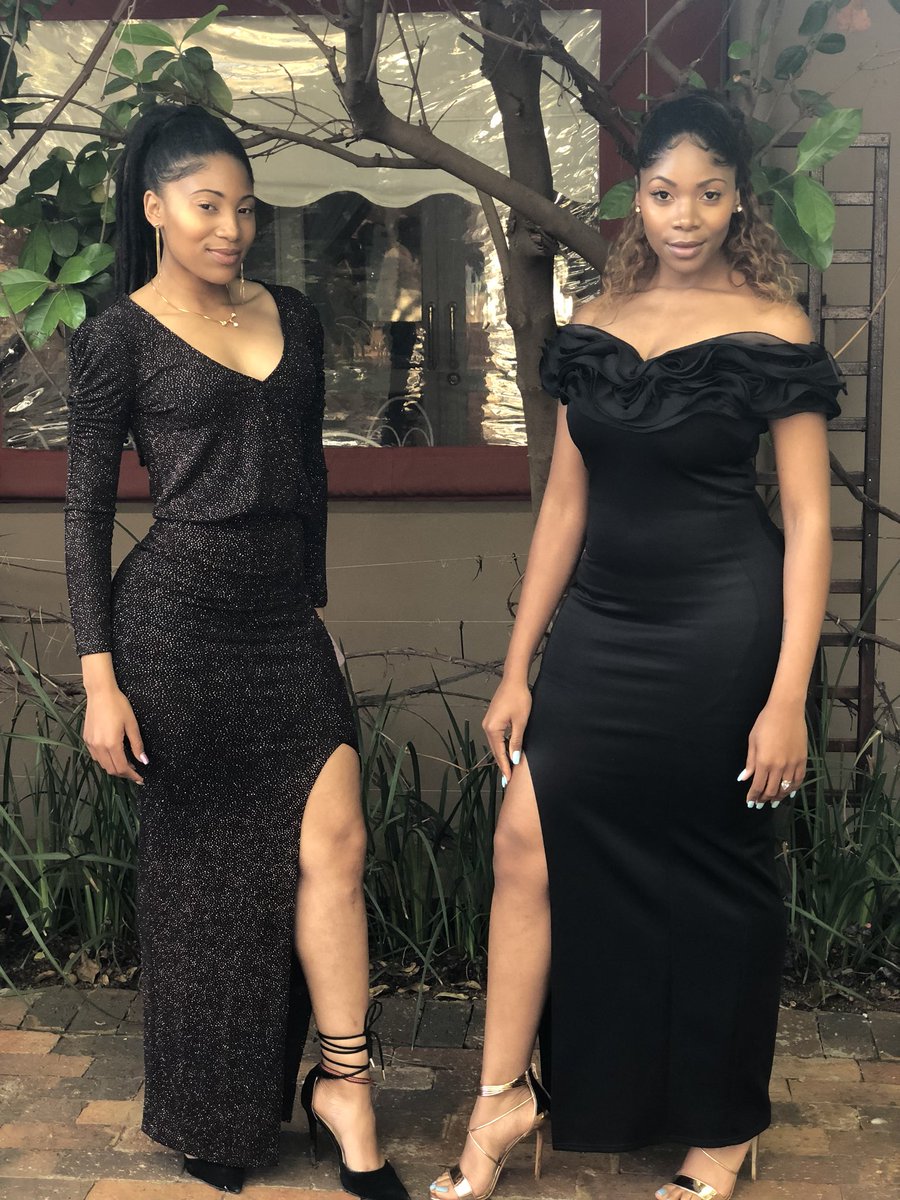 Mpumi mentioned that he met Khanya in 2014 at Mandela Square in Sandton, she was walking with one of her friends, and he recalls telling one of his friends that Khanya would be his new girlfriend, not knowing that a few years later they would get married.

Mpumi also shared that he asked for Khanya’s hand in marriage because of the beautiful heart she has. Selimathunzi even showed us a sneak peek of her  stunning wedding dress.Congratulations to Khanya and Mpumi.

END_OF_DOCUMENT_TOKEN_TO_BE_REPLACED
We are always working to improve your experience on our website. Part of this involves using cookies to collect anonymous data for statistics and personalization. We may also use your data to tailor ads for you and our partners will collect data and use cookies for ad personalisation and measurement. Further information on how we and our partners collect and use data can be found in our Privacy Statement and Cookies Policy , as well as the common used Ad Technology Providers list .
Cookie SettingsAccept All
Manage consent