Juventus willing to consider Paulo Dybala sale but have no offers on the table. The Argentine forward is no longer regarded as an integral part of the Bianconeri’s plans and the Serie A champions are willing to move him on. 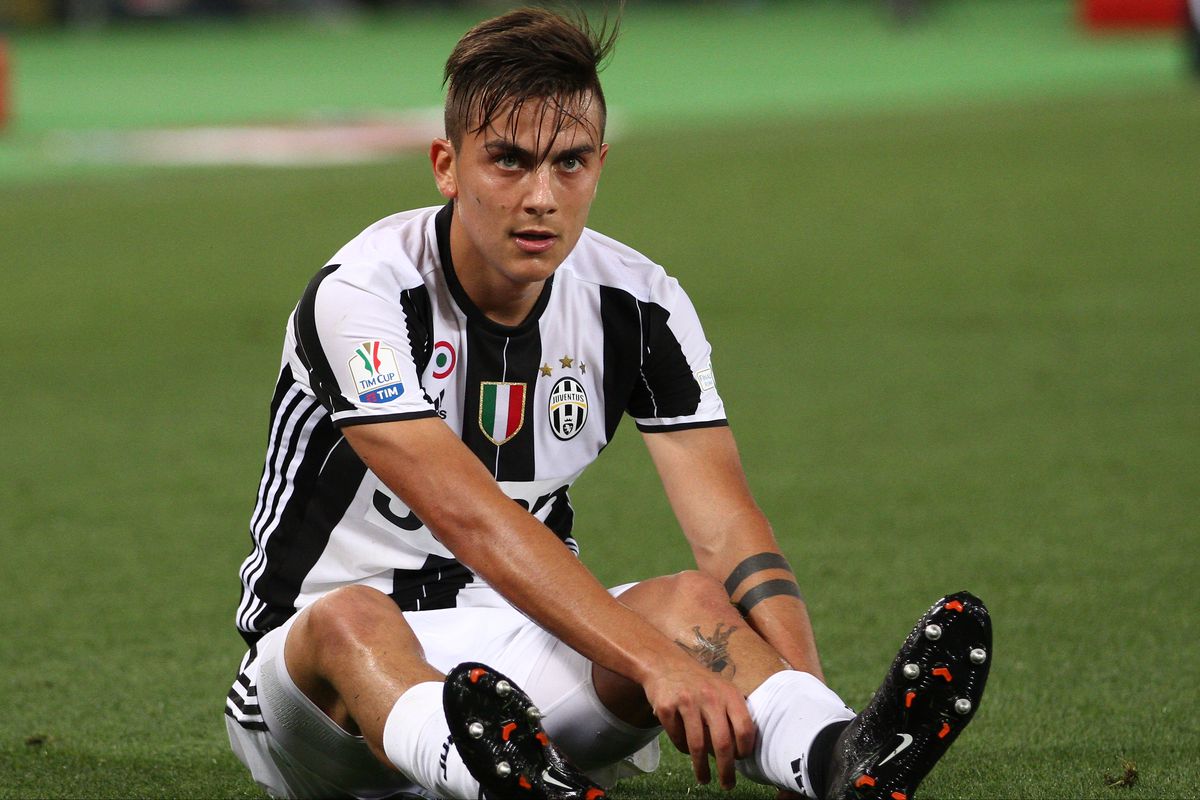 The Argentina international is no longer considered to be integral to the Bianconeri’s future plans. A summer of change is approaching in Turin and Dybala could find himself caught up in that process. The arrival of Cristiano Ronaldo in 2018 has nudged the 25-year-old out of the limelight and into a supporting role. 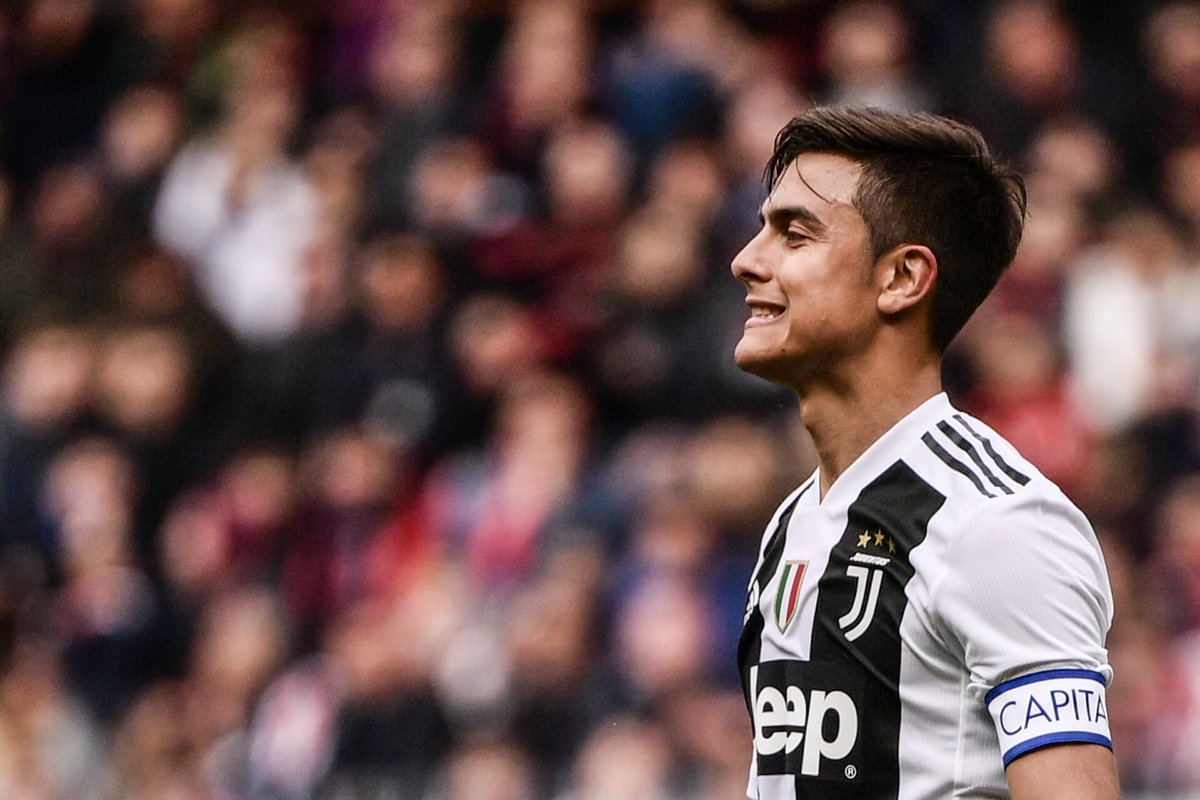 Boasting a player of such ability as a back-up option is an obvious bonus for Juve, but the player himself is looking for much more. His ambition dictates that he needs to be filling a leading role at club level. Such a standing is being denied him, with Massimiliano Allegri often asking him to play out of position in order to cater to the needs of Ronaldo.

Dybala has managed 10 goals in 39 appearances, but his situation has become complicated and big decisions are now approaching at a career crossroads. If Allegri remains at the Juve helm, amid speculation suggesting that he could be targeted by other leading European clubs, then Dybala’s future appears to lie elsewhere. 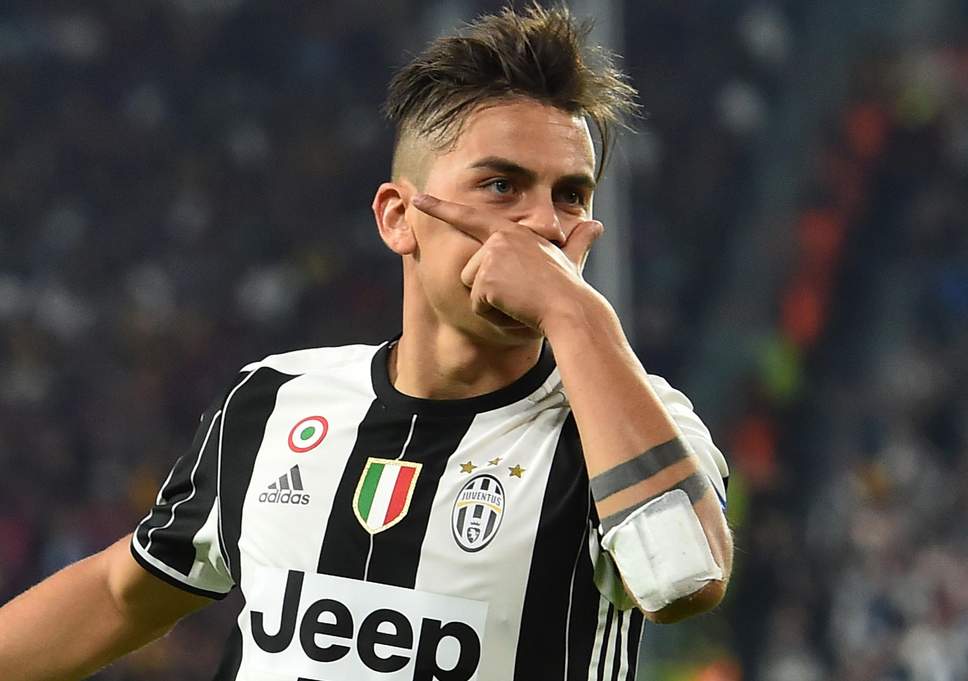 Having already slipped down the pecking order, the South American is set to see Aaron Ramsey join the creative ranks at Juve once he reaches the end of his contract at Arsenal. It could be that a role is found for him alongside the Welshman, but such a decision will depend on who is calling the shots from the dugout. The suggestion is that Allegri will be staying put and that clouds the picture for Dybala, with Juventus aware that sanctioning a sale could still be considered an economic risk. 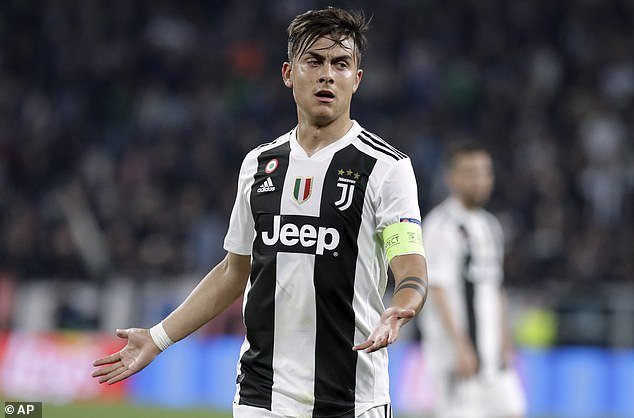 There are no offers on the table as things stand, but plenty of interest has been mooted in the past. Paris Saint-Germain, Barcelona and Manchester United have all been linked with Dybala at one stage or another. Juve would likely have no trouble finding a buyer were they to make the Argentine available, but they would be taking a financial hit.

Having acquired Dybala for €32 million in 2015, plus another €8m in add-ons, more was expected across four years, and the hope was that his value would have increased significantly by this point. It now remains to be seen what the going rate would be for a player who remains under contract until 2022. Dybala’s representatives have already started to hold informal discussions regarding their client’s future, so as not to be caught unawares. 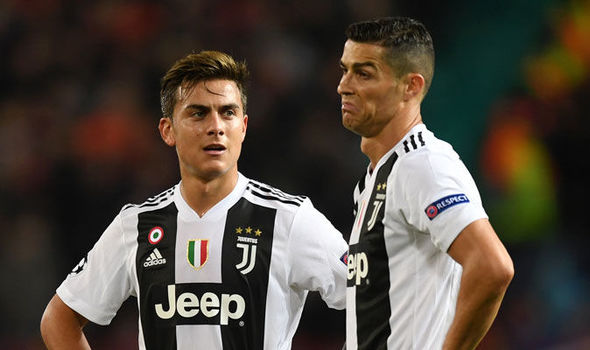 The preference of all concerned would be to remain in Turin, with Juventus allowed to dictate proceedings, but the uncertainty surrounding a proven performer appears set to rumble on.

END_OF_DOCUMENT_TOKEN_TO_BE_REPLACED
We are always working to improve your experience on our website. Part of this involves using cookies to collect anonymous data for statistics and personalization. We may also use your data to tailor ads for you and our partners will collect data and use cookies for ad personalisation and measurement. Further information on how we and our partners collect and use data can be found in our Privacy Statement and Cookies Policy , as well as the common used Ad Technology Providers list .
Cookie SettingsAccept All
Manage consent