Luis Suarez earned FC Barcelona a point away to Villarreal in a thrilling encounter.

Villarreal’s positive opening yielded to naught after 12 minutes, as Philippe Coutinho tapped in the opener from Malcom’s supply. Four minutes later, it was two after Malcom decided to add his name on the score-sheet with a perfectly executed header from Arturo Vidal’s cross. The post denied the Catalans a third after Coutinho attempted to lob Asenjo from a pacey attack instigated by Suarez a minute before the 20th-minute mark. Villarreal managed to find a life-line on 23 minutes, as Samuel Chukwueze tucked home a rebound after his initial shot from the right cannoned off the post. Five minutes from the break, Villarreal drew level after Karl Ekambi’s cross-cum-shot came off the inside post before finding the net. 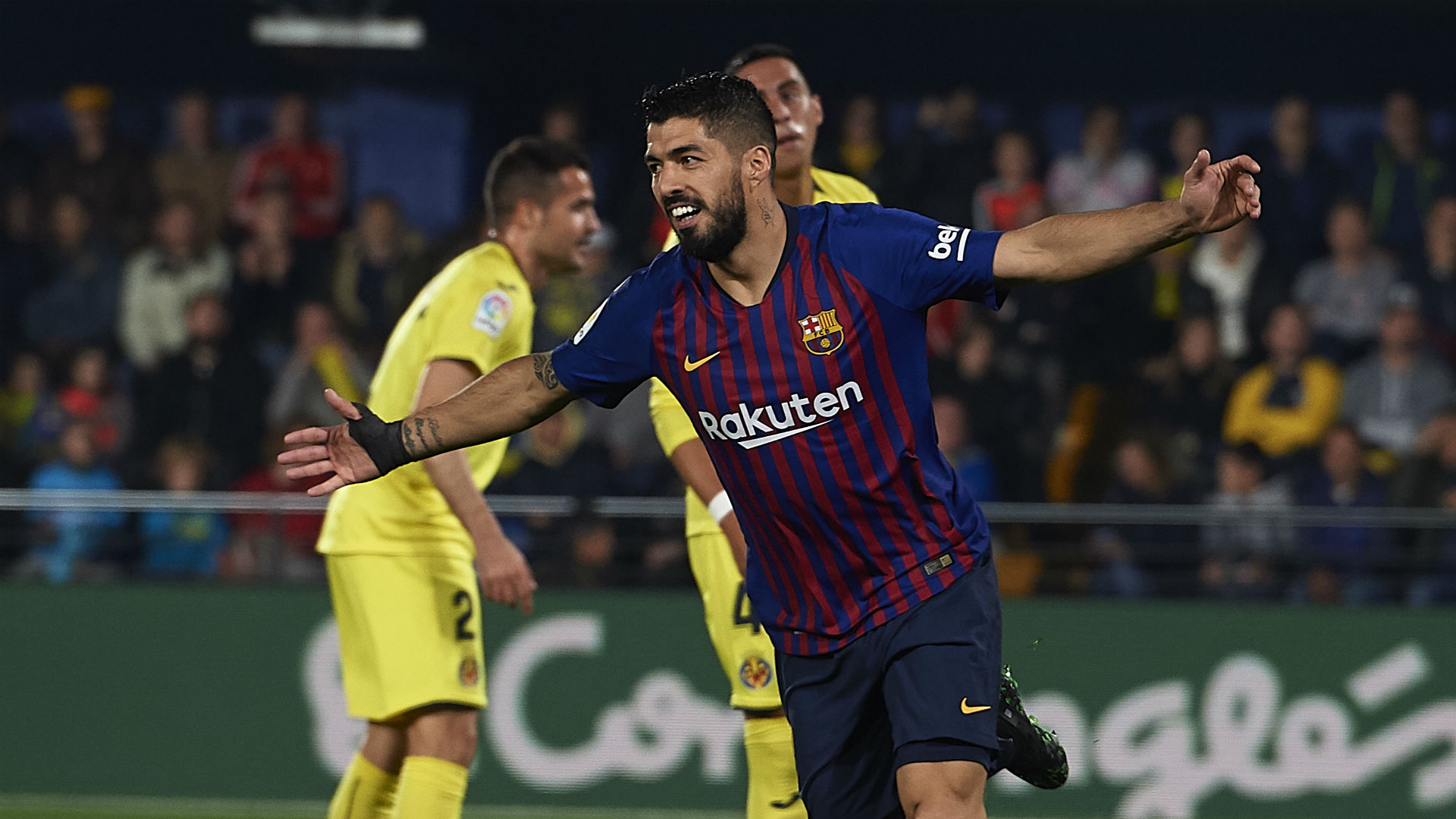 The turnaround was completed after Vincent Iborra clipped a through ball over the reach of Ter Stegen after being sent clear just after the hour mark. With Barca pushing for the leveler, the home side pounced from the counter as Carlos Bacca put on the after-burners to round Ter Stegen for an easy finish in the final 10 minutes. 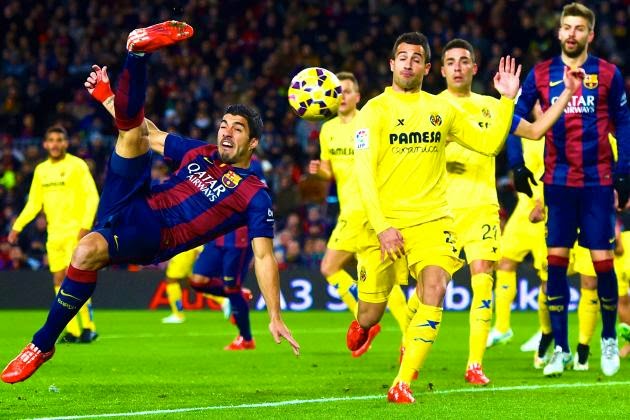 Villarreal’s evening ended with a man down after Alvaro Gonzalez saw red on 87 minutes for a second bookable offense on Suarez.

In time added on, Lionel Messi reduced the deficit with a scorching free-kick from the edge of the area, before Suarez secured a draw with a first-time shot from outside the area in the third minute of time added on.