The media company that produces Destiny, Destiny Men and Elle magazines will close its doors at the end of January 2019, and Mzansi is heartbroken.According to SowetanLIVE, staff at Ndalo Media have not been paid for the month of November and it seems unlikely they will receive their December salaries any time soon.The company, owned by Khanyi Dhlomo, who has extensive experience in the media industry, has been struggling financially since about 2016. Ndalo Media reportedly owes CTP Printers more than R13m for work done.

Panic set in among the workers when they received an e-mail from Dhlomo informing them that November salaries would also be paid late but she assured them that the issues would be resolved. Sowetan has learnt from sources that the situation was so bad that a lot of staff members had not been coming to work because they cannot afford petrol and transport money. Dhlomo promised that staff would get paid on December 7 instead of November 25, however, they were informed on December 6 that the date for payments would be pushed further.

A source provided SowetanLIVE with an audio recording in which Dhlomo is said to be confirming the closure.She said: “Given just where we are and the various conversations we’ve had, I’ve decided to close down this company effective as of January 31 next year [2019].” Social media is saddened by the job losses, especially at this time of the year. Workers who have not been paid since October will soon be unemployed. 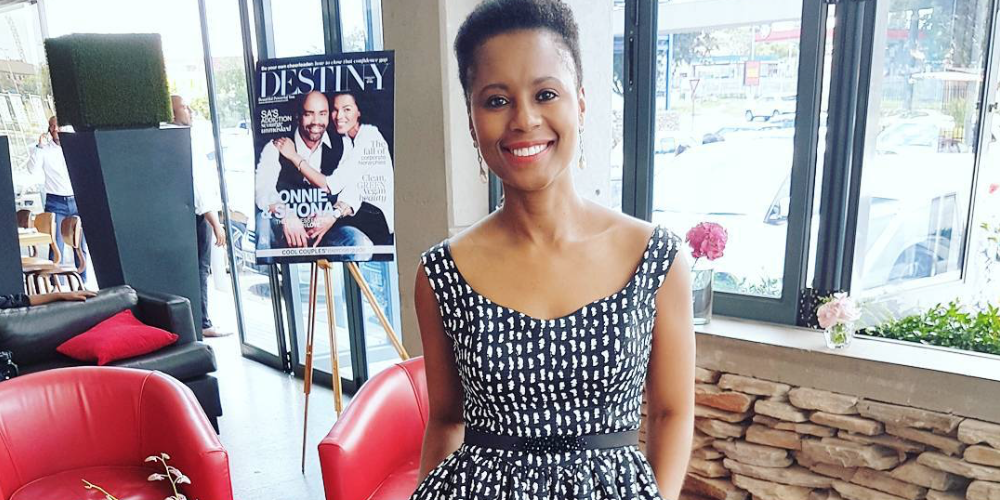 About three weeks ago, Sowetan’s sister publication Sunday World reported that Dhlomo’s company was dragged to the South Gauteng High Court in Johannesburg for failing to pay a R13m printing debt.John Martin, of CTP, explains in court papers that the company printed Ndalo publications, including Sawubona, Destiny, Destiny Man, Elle and Elle Decoration as well as SAA in flight magazine from 2016.CTP states that they made numerous attempts to get Ndalo to pay the debt but they continued to default.